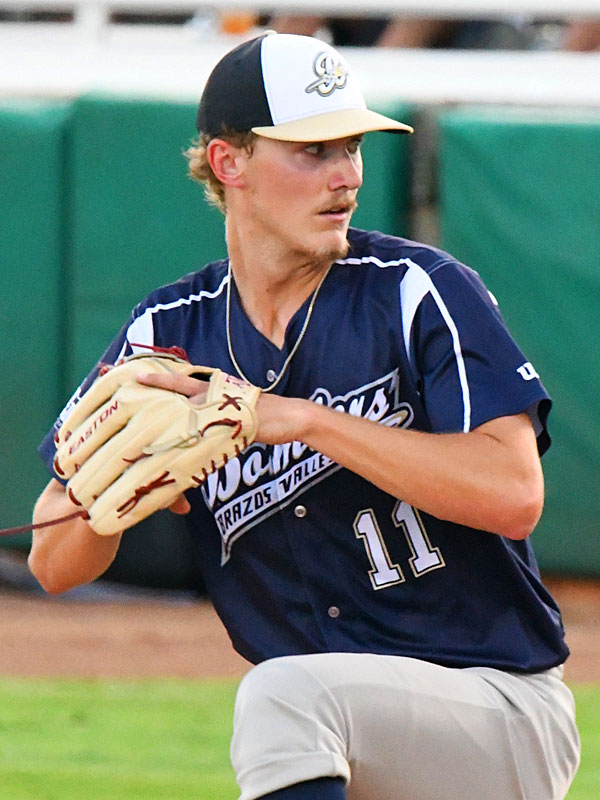 Manny Garcia slammed a home run and a double and drove in five runs Tuesday night as the Brazos Valley Bombers cruised to an easy 6-1 victory over the Flying Chanclas de San Antonio. 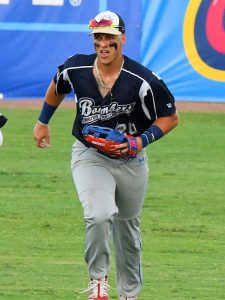 A Wolff Stadium crowd of 1,496 — the largest of the season — watched as Garcia went 3 for 5 and helped the Bombers overtake the Chanclas for first place in the South Division of the Texas Collegiate League.

It was the first of six straight games between the teams this week as they duel for supremacy in the TCL South.

The Chanclas and Bombers will meet again Wednesday and Thursday night at Wolff, before the series shifts to Bryan for games scheduled Friday, Saturday and Sunday.

Garcia got off to a fast start with an RBI single in a two-run first inning. He continued to torment Chanclas starter Austin Krob with a solo home run to make it 3-0 in the third.

To make matters worse for the Chanclas, Garcia ripped a three-run double in the fifth off Zach DeLeon for a 6-0 lead.

Jordan Thompson led the Chanclas with two hits in four at bats. He also scored the only run of the game for the home team. Kyte McDonald drove him in with a bases-loaded walk in the sixth.

Bryce Miller, from New Braunfels and Texas A&M University, started on the mound for Brazos Valley and pitched three innings. He had lots of help as the Bombers also pitched Dustin Saenz, Tristan Stivors, Henry Bird, Zach Poe and John Cheatwood. Stivors, from Medina Valley and Texas State, gave up the only run of the game. He yielded a hit and four walks.