UTSA runs its halfcourt offense last week at home against East Central, Oklahoma. After winning one of three in the Bahamas Showcase, the Roadrunners (3-2 overall) will return home to take on Texas A&M Corpus Christi on Friday.

The UTSA Roadrunners shot a season-high 53.8 percent from the field Sunday and cruised to a 90-77 victory over James Madison at the Bahamas Showcase.

With the victory, UTSA (3-2) will return to San Antonio feeling better after losing on the first two days of the three-day event in Nassau.

They also got off to a slow start against James Madison, falling falling behind 10-3 and 12-6.

But by intermission, they had turned the momentum in their favor.

Moving the ball and hitting high percentage shots, UTSA increased a six-point halftime lead to 18 twice in the second half against James Madison (1-4), a Division I program at the FCS level.

UTSA coach Steve Henson told the team’s radio broadcast that his players needed a win before they left the island.

“The way the game ended yesterday, it left a bad taste in our mouth,” Henson said. “The first few possessions, we weren’t good. But I think we did a lot of good things and had a lot of different people step up.

“Loved our assists numbers (23 assists/12 turnovers) Loved how we moved the basketball. We looked like a good team on the offensive end.”

“He’s got terrific potential,” Henson said. “He’s got a long way to go on the defensive end. He’s got to focus on the details. But he’s a special talent. He can do things that a lot of guys can’t do.”

Jackson grew up in Puerto Rico and moved to Texas in seventh grade. He scored more than 2,000 points in his career at Euless Trinity High School. 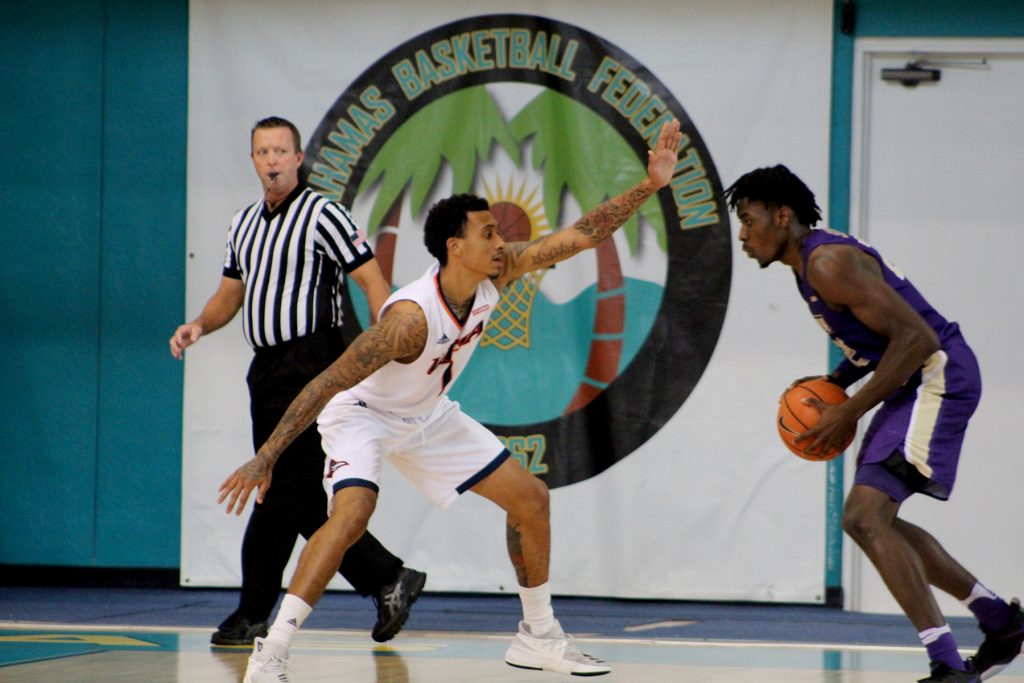