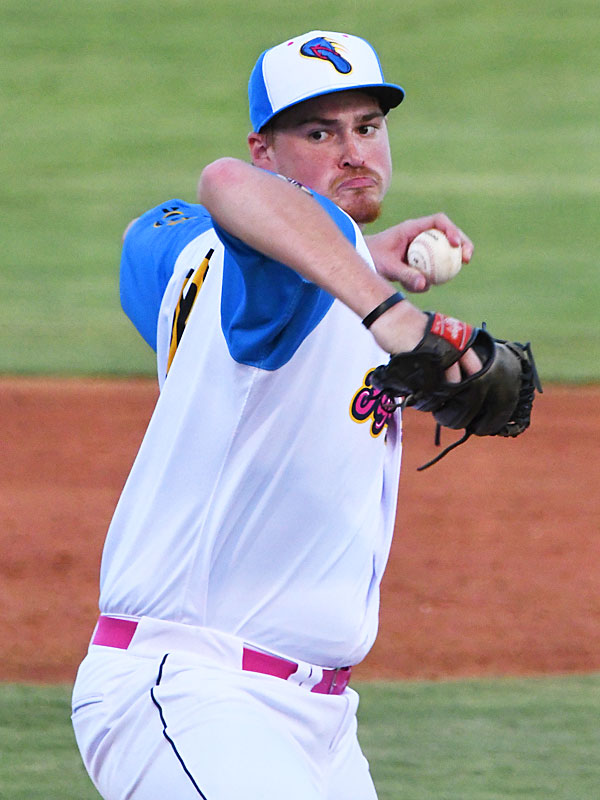 The Flying Chanclas de San Antonio scored five runs in the fourth inning Friday night and rallied to claim a 7-4 victory over the Acadiana Cane Cutters in their Texas Collegiate League home opener at Wolff Stadium.

Trailing 3-1, the Chanclas started the uprising with one out when Johnny Hernandez walked and moved to second on a Leyton Barry single.

Eric Cervantes followed with another single to load the bases.

At that point, the Cane Cutters slowed the momentum with catcher Marshall Skinner firing to Ethan Lege at third to pick off Hernandez for the second out.

On the next play, an error by Lege allowed two runs to score, giving the Chanclas the upper hand at 4-3. Another run came home on a wild pitch, and then Conner Shepherd produced an RBI single for a 6-3 lead.

The series between the Chanclas and Cane Cutters continues with Game 2 on Saturday an Game 3 on Sunday at The Wolff. Both games are at 7:05 p.m. 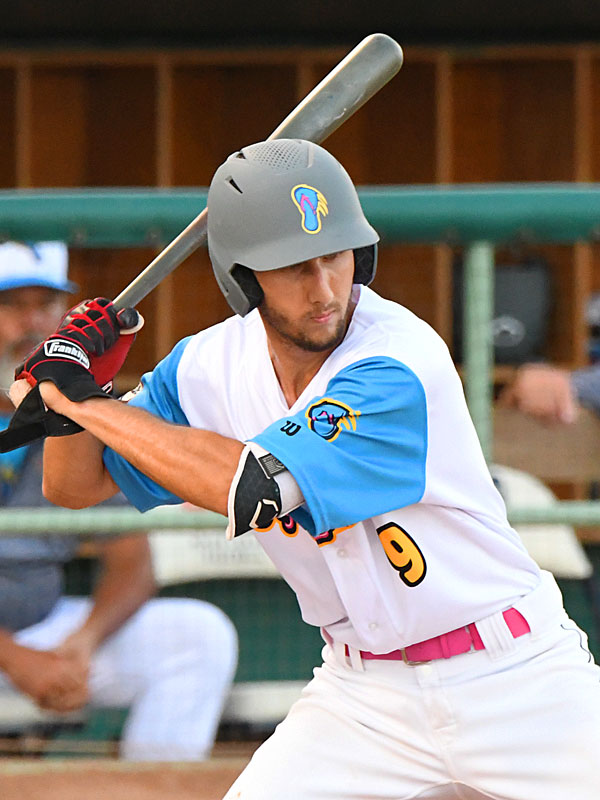 Attendance was announced at 1,080 at Wolff, with fans turning out for the Chanclas’ first home game in the midst of the COVID-19 pandemic. On Thursday night, the Chanclas played in Amarillo and erupted for eight runs in the eighth inning, defeating the Sod Squad 11-5. On Friday, they scored a big inning again, scoring five runs in the fourth on three hits, three walks and one error.