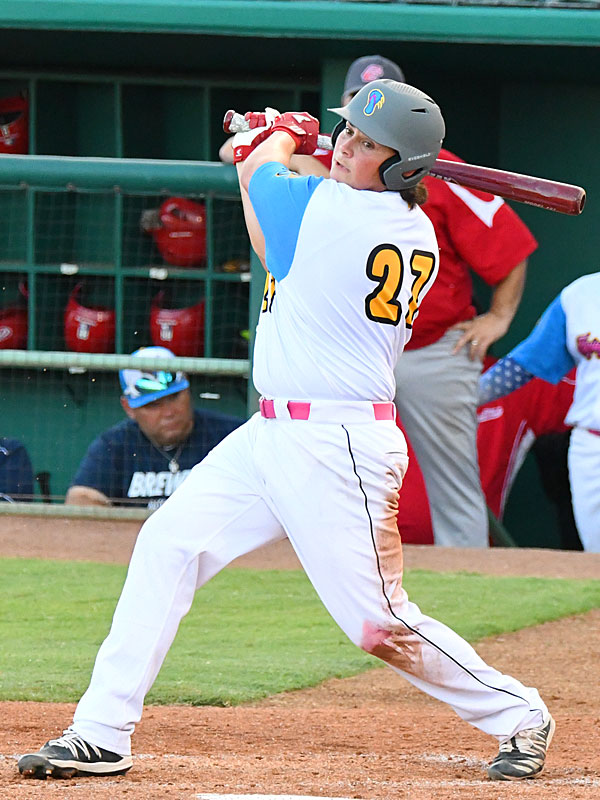 After a slow start to the season, the Flying Chanclas de San Antonio have soared to three straight victories.

The Chanclas, behind the hitting of Ryan Flores and the starting pitching of Derek Klosowski, defeated the Acadiana Cane Cutters 12-2 on Saturday night at Wolff Stadium.

Klosowski hurled four shutout innings and Flores smacked a couple of doubles as the Chanclas improved to 2-0 against the Cane Cutters on the homestand and to 3-2 on the season.

In the opener, played on Tuesday at Amarillo, they committed four errors and struck out 14 times in a 9-6 loss to the Sod Squad. On Wednesday night, they fell flat again, losing 1-0 to the Sod Squad while managing only two hits.

Since then, they’ve turned it around completely.

In the first game of the winning streak, they claimed an 11-5 victory at Amarillo on Thursday. Returning home to the Wolff, they downed the Cane Cutters 7-4 on Friday, before they won going away again on Saturday.

Acadiana pitching was generous in walking 12 batters on a night when the ball club celebrated with a post-game, Fourth-of-July fireworks display.

The teams play the finale of the three-game series Sunday.

Please click on the link for Saturday’s box score.

Flores, from the University of the Incarnate Word, has played in 113 games for the Cardinals in the past three years. The former standout at Corpus Christi Calallen hit .329 as a freshman, .335 as a sophomore and .270 as a junior during the pandemic-shortened 2020 season. Klosowski is a 6-1 right-hander who’s on the team at Midland College. 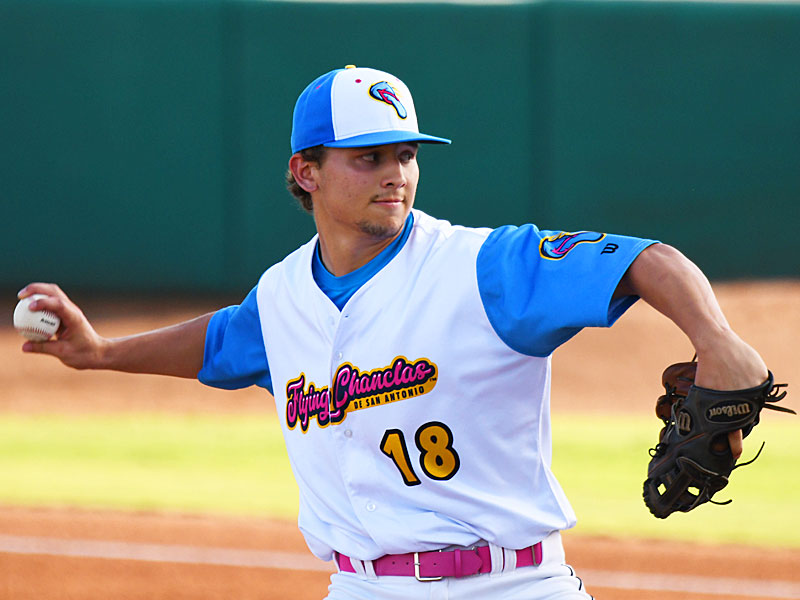