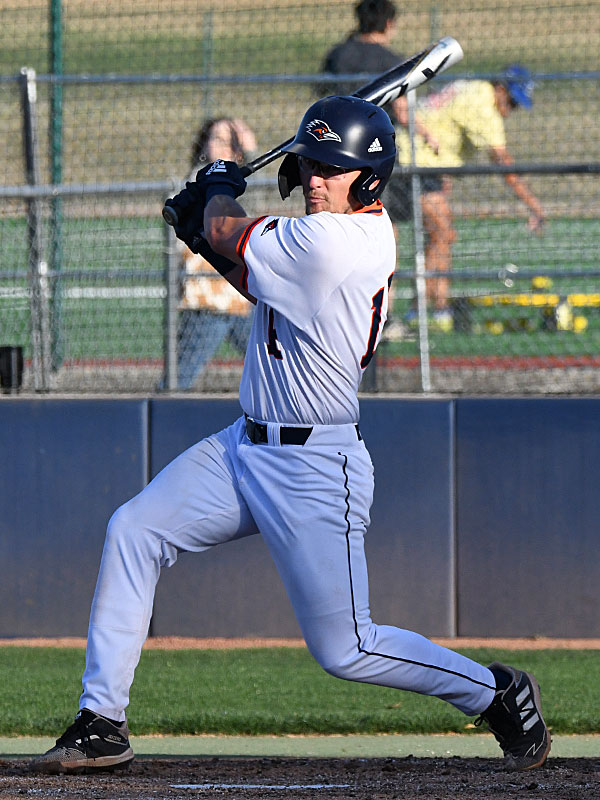 UTSA extended its winning streak to six games with a 14-4, come-from-behind victory Wednesday night over the Stephen F. Austin Lumberjacks at Roadrunner Field.

Even after the Lumberjacks exploded for four runs in the top of the second for a 4-0 lead, the Roadrunners didn’t flinch, pouring it on with 14 straight runs.

For the game, they stroked 14 hits, including seven for extra bases, to win by run rule in seven innings.

In an 11-run fifth inning for the Roadrunners, Kody Darcy hit a three-run double and Keng added a two-run triple.

Reese Easterling (2-0) picked up the victory with two innings of relief. Drake Smith followed with a scoreless ninth inning and his first save of the season.