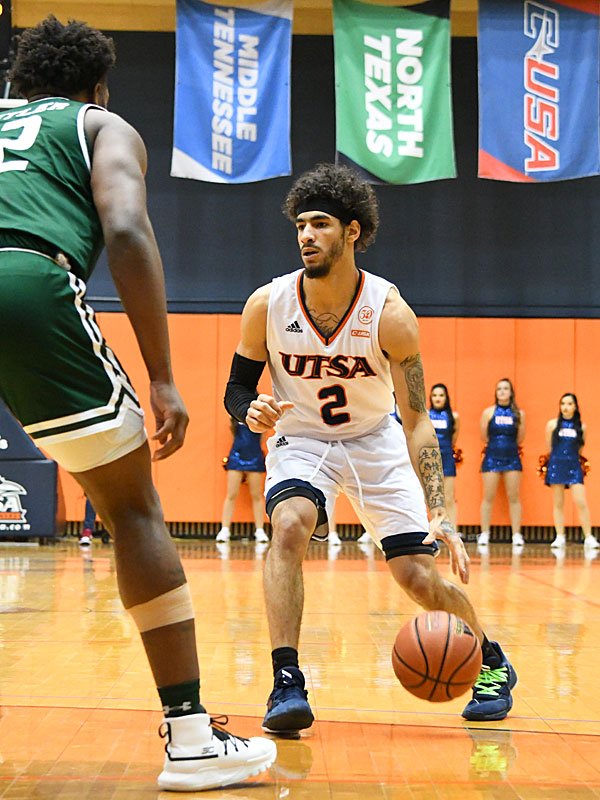 The UTSA Roadrunners will play the UAB Blazers on Wednesday at 8:30 p.m. in Frisco in the first round of the Conference USA men’s basketball tournament, officials said.

The tournament is being played at The Star in Frisco.

UTSA will need to win four games in four days to earn the C-USA’s automatic bid to the NCAA Tournament.

The Roadrunners earned the 10th seed in the C-USA tournament and a date with the No. 7 Blazers. The teams split two games this season, both of them in San Antonio.

If UTSA wins the opener, it would advance to the quarterfinals Thursday against No. 2 seed Western Kentucky.