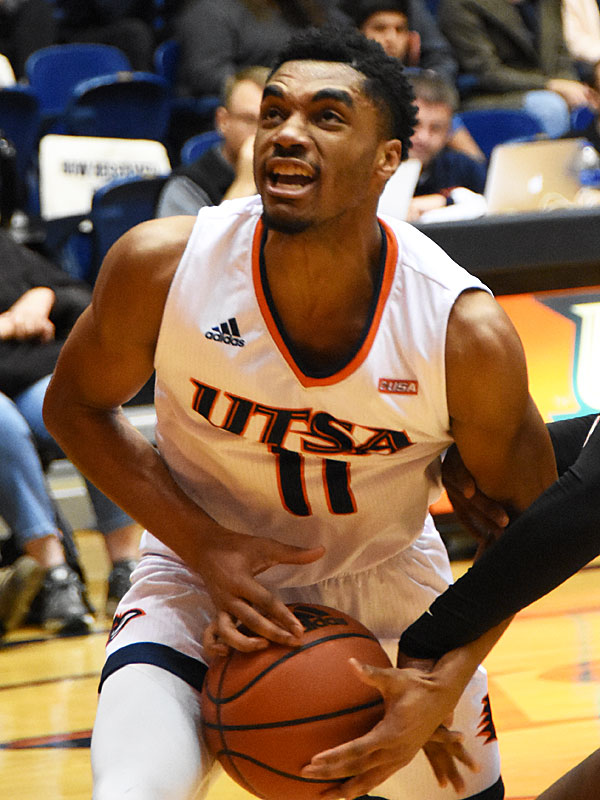 As a result, the two have started every game of their college careers thus far.

Last season, Henson unleashed two more freshmen — Jhivvan Jackson and Keaton Wallace — and they not only showed maturity beyond their years, but they also led the Roadrunners to a 20-win season.

This year, freshman Adokiye Iyaye has emerged as the latest example of Henson’s ability to find and sign players in high school who can produce immediately in college.

Unlike De Nicolao and Frohnen, Iyaye hasn’t started a game. Also, he hasn’t shown the explosive offensive skills of a Jackson or a Wallace.

But the 6-3 guard from Oklahoma City has won enough confidence from coaches to remain solidly in the playing rotation leading into a Saturday afternoon test in Little Rock against Arkansas.

“We threw him right into the fire,” Henson said. “When Jhivvan was out (injured), certainly there were a lot of minutes available. We threw him in there, and he was pretty comfortable from the start (of the season).

“His IQ is very good. His feel for the game is very, very good.”

As a result, Iyaye has been either the first or second guard off the bench.

His shooting has been spotty — 2 of 22 on 3-pointers — but coaches are sticking with him, perhaps because of what they saw of him in high school.

“We watched him a lot in the summer,” Henson said. “There were AAU games when his team would be dominating … and you’d hardly notice Doke. (But) if there’s a close game and they needed a bucket, he’d take over. 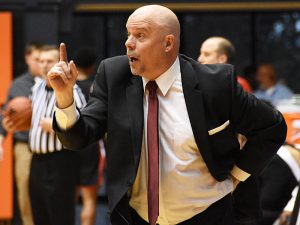 “Same thing in high school. He played with another really good guard, and at times he deferred to the other kid. But when the game was on the line, he could step up and make the plays that needed to be made.”

In the title game, he was clutch, scoring the last six points to clinch the title.

Of course, UTSA’s fans have yet to see anything like that so far this season, with Iyaye shooting 36.5 percent from the field and .091 percent from three.

“It’s a little tougher here (compared to high school),” he said. “But that’s what I like. You just got to get in the gym and shoot all the time. In practice, you (have got to) get yourself really tired and then just shoot the ball, so, it can be like it is in the game.”

Henson recently had a heart-to-heart with Iyaye. Considering his shooting woes, he was encouraged to drive more to the basket, to try to create for himself and others.

Iyaye responded with a 4-for-6 shooting effort and 12 points last week against Mid-America Christian.

“(Coach) really helped me out on that,” Iyaye said. “Like, he came up to me and told me, ‘Your shots are going to fall. You’ll be a great 3-point shooter.

“‘Keep working on the shot. You’ll be fine. But, also attack and make plays.’