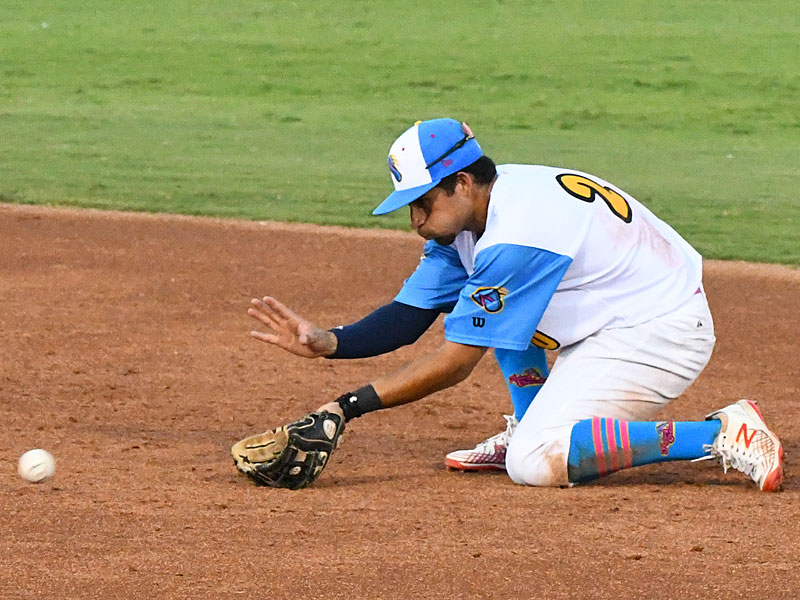 Jonathan Tapia, from UTSA and O’Connor High School, made his debut with the Flying Chanclas on Saturday night at Wolff Stadium. – Photo by Joe Alexander

The Flying Chanclas de San Antonio warmed up for the Texas Collegiate League playoffs by cruising to an easy exhibition victory Saturday night, downing Texas USA from the CENTEX League 10-1 at Wolff Stadium.

San Antonio will meet the Brazos Valley Bombers in a best-of-3 divisional series next week. The series will start Tuesday in either San Antonio or Bryan. The series winner will represent the South against the North in a one-game playoff for the TCL title.

The Chanclas’ exhibition game was played in the wake of an announcement earlier in the day that their final two TCL regular-season games against the Round Rock Hairy Men had been called off.

San Antonio and Round Rock were scheduled to close out their respective TCL schedules by playing in San Antonio Saturday night and in Round Rock at Dell Diamond on Sunday.

But those games were scrapped after Round Rock officials said that members of their team had tested positive for the Covid-19 virus.

“With two games remaining in the season, out of an abundance of caution, we felt it was in the best interest of the players and staff to end the season now,” general manager Tim Jackson said in a news release posted on Twitter.

Going into the weekend, the Chanclas and Hairy Men were scheduled to meet three times. On Friday night, the game in Round Rock was rained out.

After the cancellation of the last two games were announced Saturday afternoon, Round Rock finished its season with a 16-11 record.

A Chanclas spokesman said the TCL plans to move forward with playoff games next week. He said it means that Brazos Valley (17-12) and San Antonio (14-12) will meet in a best-of-three series for the South title.

The Bombers have won four out of six against the Chanclas this season. Most recently, the Bombers swept three games from the Chanclas in Bryan. Earlier, the Chanclas won two out of three in San Antonio at Wolff Stadium. 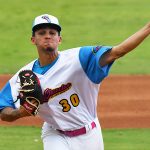 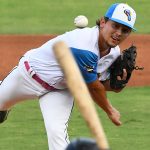 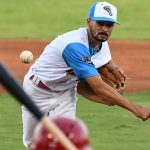 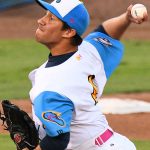 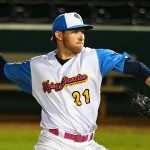 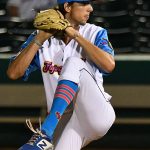 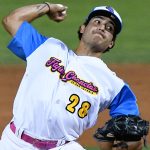 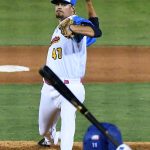