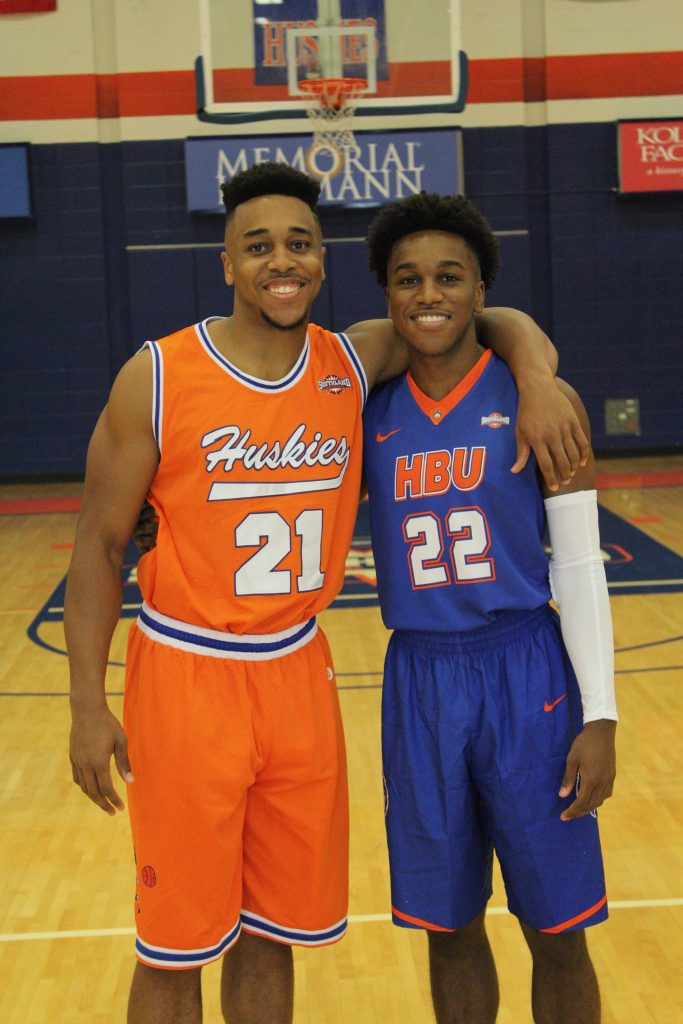 The Huskies (3-6) and the UTSA Roadrunners (5-5) will play tonight at 7 on the UTSA campus, at the Convocation Center.

It’s a homecoming of sorts for the Gates brothers, who both played in high school locally at Clemens.

Gates, Jr., a transfer from Furman, starts for the Huskies and averages 8.7 points on 56.5 percent shooting from the field.

The Gates brothers, both of them guards, will have their hands full with the Roadrunners.

UTSA freshman guard Jhivvan Jackson leads the team in scoring (17.6) and is coming off a 31-point game at Oklahoma.