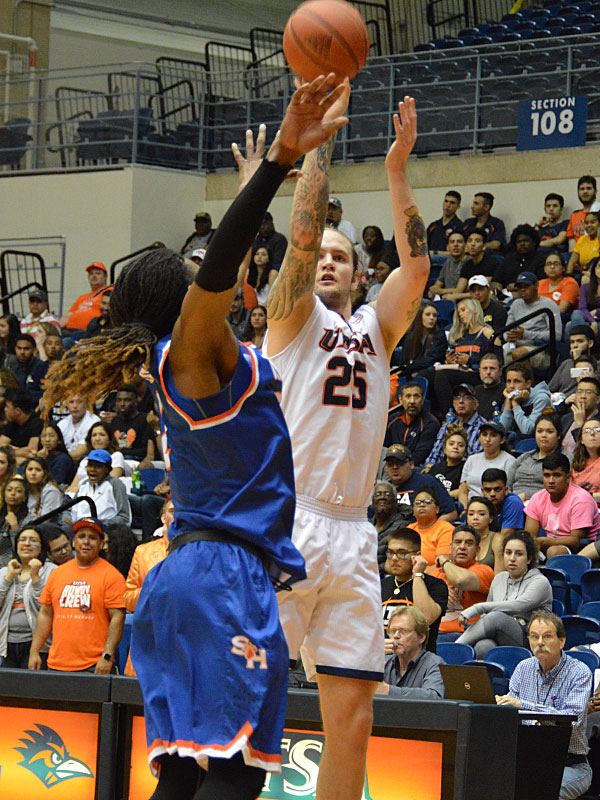 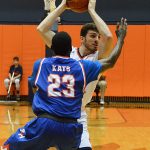 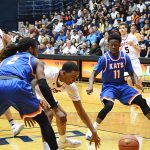 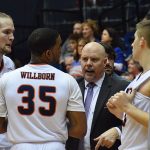 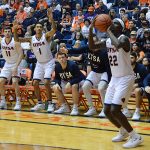 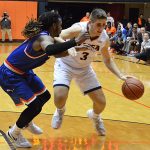 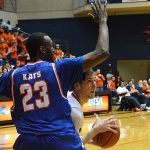 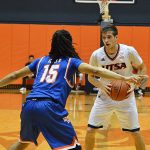 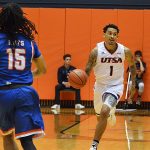 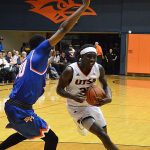 The UTSA Roadrunners are in discussion about the possibility of playing in the postseason beyond the Conference USA tournament, coach Steve Henson said Monday.

Henson and the Roadrunners have two games left in the regular season, both on the road, against North Texas and Rice.

UTSA plays at North Texas on Thursday and at Rice on Saturday.

After that, the team will re-focus for the conference tournament, which is set for March 7-10 in Frisco.

Winning the title in Frisco is the goal, because, with it, the team also would get a ticket to the NCAA tournament.

But Henson said even if UTSA comes up short of the dream scenario, it still could play in either the College Basketball Invitational or the CollegeInsider.com tournaments.

“Very strong possibility of that,” Henson said. “With the overall record right now (17-12) those tournament directors … are already fielding inquiries from a lot of teams in positions like us.

“I think there’s a very good chance of that happening.”

UTSA is playing well, having won three straight and seven of eight.

Regardless, the team knows it faces the possibility of playing the rest of the way without injured star Jhivvan Jackson.

As a result, UTSA’s leading scorer had an MRI on Monday and wasn’t practicing Monday afternoon.

“We’ve been playing a lot of guys lately, the coach said. “A lot of guys have been producing. The guys are ready to step up and move on and hope we get some good news.”