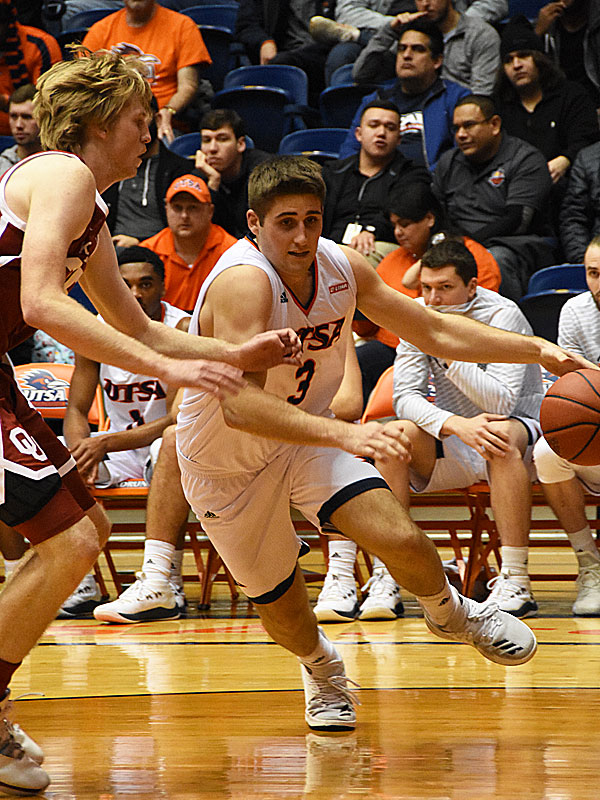 As much as UTSA forward Byron Frohnen hated the outcome of his team’s two most recent games, he said Wednesday he liked the attitude and the attention to detail at practice this week leading into tonight’s home test against the Charlotte 49ers.

Players have more on their minds right now with school back in session, Frohnen said, but he added that the Roadrunners have been determined to get back to their winning formula.

“Everyone’s got classes,” Frohnen said. “Some people are coming in late for practice, which kind of sucks. But I did feel like we were locked in, and the intensity was good. All of us are a little tired, fatigued. But we just got to keep fighting through it.

“It’s just another week in conference. There’s a lot of season still to go.”

When the Roadrunners last played at the UTSA Convocation Center 12 days ago, they defeated North Texas for their seventh straight win. They also moved into sole possession of first place in Conference USA.

Since then, they were humbled with consecutive road losses at Middle Tennessee and UAB.

The loss in Tennessee stung, in particular, because the Blue Raiders had lost 13 straight before they knocked off the Roadrunners, 89-86.

After falling to UAB 83-73 last Saturday, the Roadrunners have dropped into a tie for fourth in conference, while bracing for homecourt challenges against the 49ers tonight and the Old Dominion Monarchs on Saturday afternoon.

In practices this week, the Roadrunners tried to clean up execution on both offense and defense, all while preparing for a quirky opponent in the 49ers, who play deliberately and try to milk as much of the shot clock as possible.

Two years ago, in the first season for a UTSA coaching staff led by Steve Henson, Davis beat the Roadrunners in San Antonio with a late shot.

“He’s a big-time scorer,” Henson said. “I know when we got the job here two years ago, people said he was one of the best guards in the league. He’s two and half years older than he was then, so we have a great deal of respect for him.”

Charlotte is coming off a 76-70 loss at home on Monday against Old Dominion. UTSA has won six in a row on its home court. 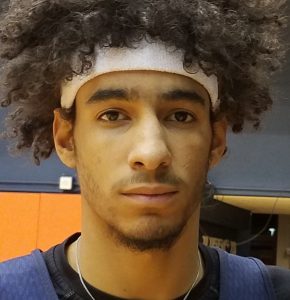