Right-hander Corey Kluber on Wednesday night became at least the seventh former San Antonio minor leaguer to throw a no-hitter in the majors.

In his first season with the New York Yankees, Kluber fired the first no-hitter of his career in downing the Texas Rangers 2-0 in Arlington.

It was the sixth no hitter in baseball this season and the second in two nights, raising eyebrows around the country. Spencer Turnbull of the Detroit Tigers did it in Seattle late Tuesday night/early Wednesday morning.

The MLB record for a season is seven.

Coming up in the minor leagues, Kluber, from Coppell High School in the DFW MetroPlex, pitched for the Missions in 2009 and 2010 as a San Diego Padres prospect.

He went on to win Cy Young Awards for the Cleveland Indians in 2014 and 2017 before an injury derailed him last season when he was with the Rangers.

Here’s a list of former San Antonio minor leaguers (that I know of) who have thrown no hitters in the majors. We’ll update this information if others come to our attention:

You think no-nos on back-to-back nights is nuts? There were two no-nos on the same DAY on June 29, 1990. pic.twitter.com/dFQfFgatUm 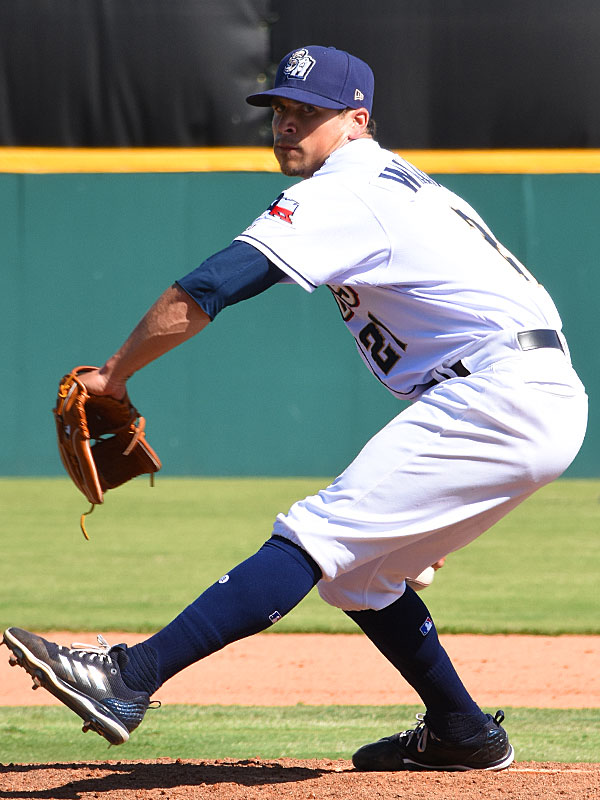