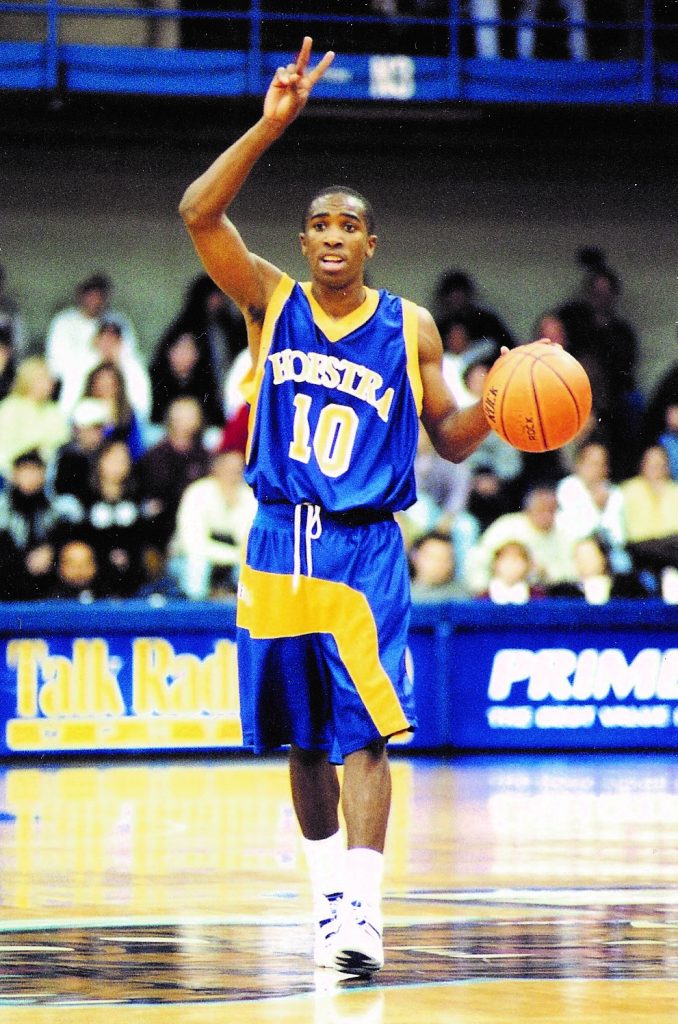 Mountaineers Climb to No. 2 in Polls https://t.co/pFwrg8PjPD

Villanova is No. 1 again in the Associated Press Top 25 poll released Monday.

West Virginia has jumped to No. 2, up from sixth, in the highest ranking for the program since December of 1959.

Jerry West was a West Virginia senior at the time.

Texas Tech moved up to No. 8, the first time for the Red Raiders have been in the top ten since 1996.

Knocked out in the second round of the the NCAA tournament last spring, the Villanova Wildcats are back on top as the No. 1 team in the latest Associated Press Top 25 poll.

Four teams from the state of Texas are also in the rankings. Texas A&M is 9th, undefeated TCU is 14th, Baylor is 21st and Texas Tech 24th.

Villanova has been one of the nation’s most consistently dominant teams over the past few years.

In 2016, the Wildcats entered the NCAA tournament seeded second in their region and seventh overall and soared to the championship.

Last year, Villanova was seeded first in its region and first overall. But in a round-of-32 game at Buffalo, the defending champs lost to Wisconsin, 65-62.

So far this season, the Wildcats have forged a 10-0 record. Led by dynamic guard Mikal Bridges, they play at Temple on Wednesday.