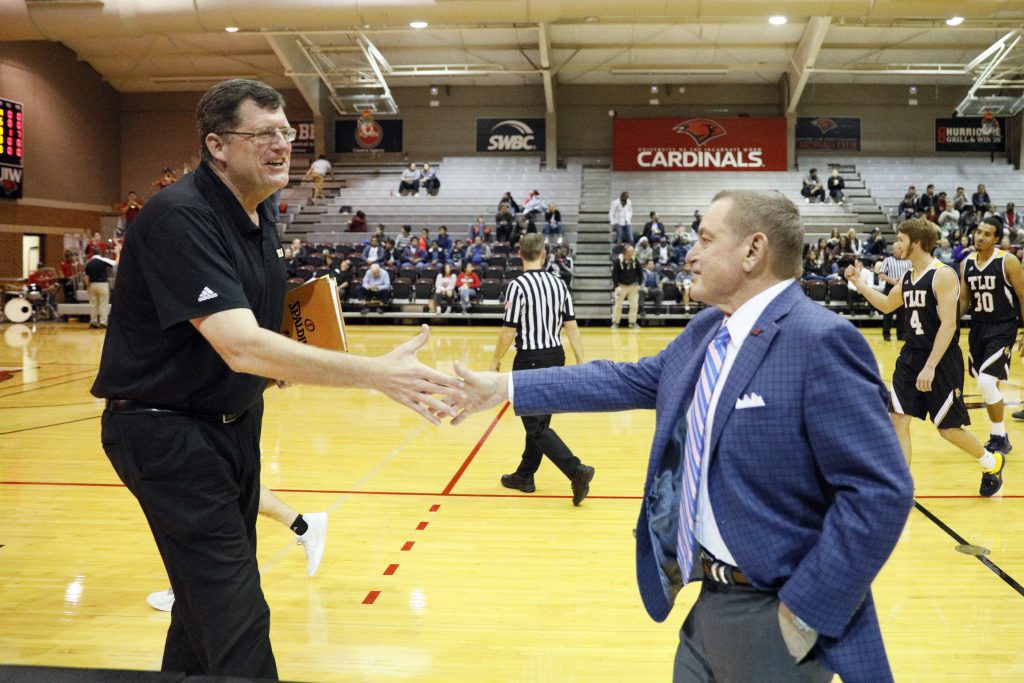 Quietly, and with very little fanfare, the 30th anniversary of an iconic moment in San Antonio’s college basketball history has arrived. 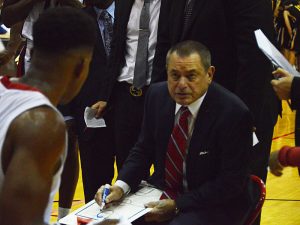 If you show the UTSA team picture from that year to Ken Burmeister and Mike Wacker, for instance, the nostalgia starts to flow freely.

Burmeister, recently fired after 12 seasons at Incarnate Word, served as UTSA’s head coach at the time.

Burmeister and Wacker talked at length about the good times last December, before UIW hosted and defeated Wacker and Division III TLU, 91-63.

Wacker, a former all-conference power forward at Texas, lived in the Chase Hill student apartments so that he could keep close tabs on the players. 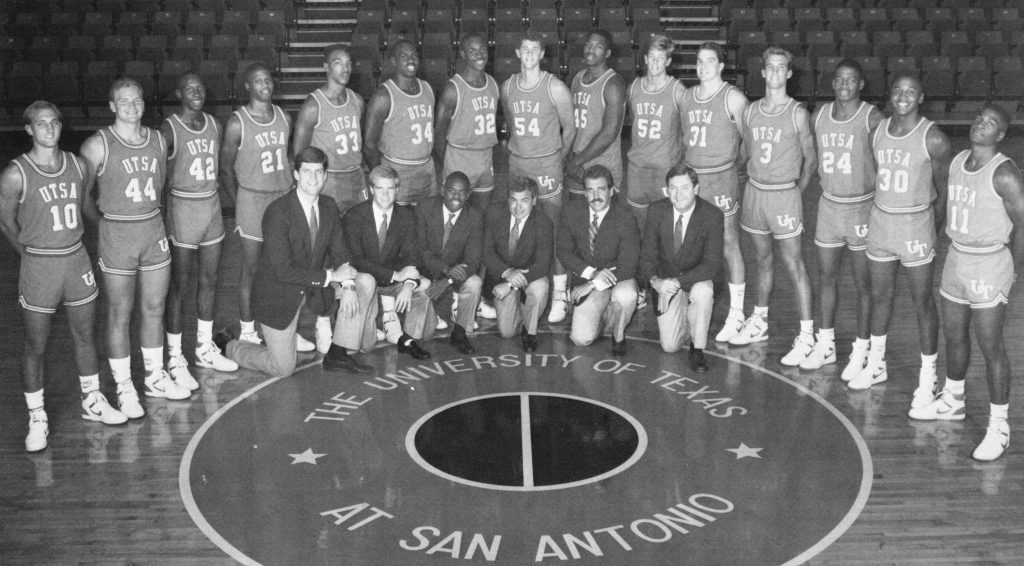